To celebrate the release of the excellent Being Frank: The Chris Sievey Story (read our 5-star review) on Blu-ray and DVD now, we’ve got 2 to giveaway on Blu-ray!

Steve Sullivan’s funny and moving BIFA nominated documentary,BEING FRANK: THE CHRIS SIEVEY STORY, currently screening in cinemas throughout the UK and Ireland and available to download digitally, is available to own now on DVD and Blu-Ray, complete with a raft of fantastic new extras.

BEING FRANK: THE CHRIS SIEVEY STORY is the official documentary about maverick Manchester comedian Frank Sidebottom, and the life and art of his hidden creator Chris Sievey. Frank Sidebottom, remembered fondly as the man with the papier mache head, was the court jester of the Manchester music and comedy scene for over 25 years but only a privileged few knew the man inside.BEING FRANK tells a twisted tale of split personalities – a suburban creative superhero with a fanatical desire to preserve the myth he created, and eventually having to battle against being consumed by his alter ego. 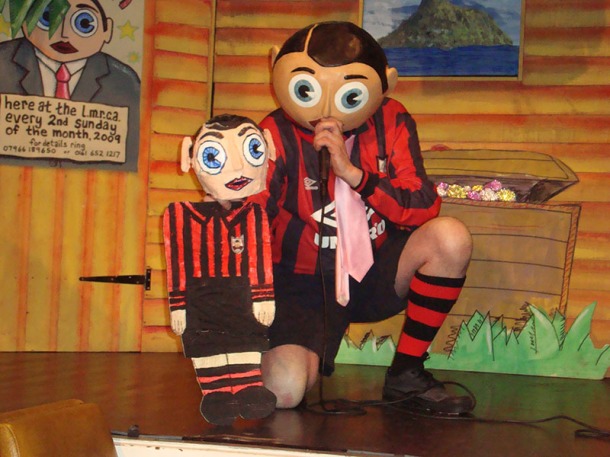 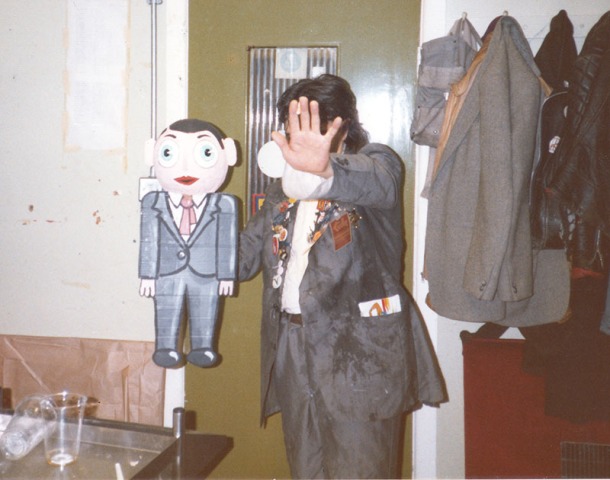 -Open to UK residents only

-One entry per person/household

-Competition closes on 11th May. The winner will be emailed after that date.

-The Editor’s decision is final and binding on the entrants. No correspondence will be entered into

-There is no cash alternative to Prizes which are subject to availability, non-transferable, non-negotiable and non-refundable. Prizes may not be sold, offered for sale or used in connection with any other competition or promotion by the Prize winner. Final designs may differ.

-The promoter of this competition is Critical Popcorn

162 thoughts on “Win Being Frank: The Chris Sievey Story on Blu-ray! **COMPETITION CLOSED**”