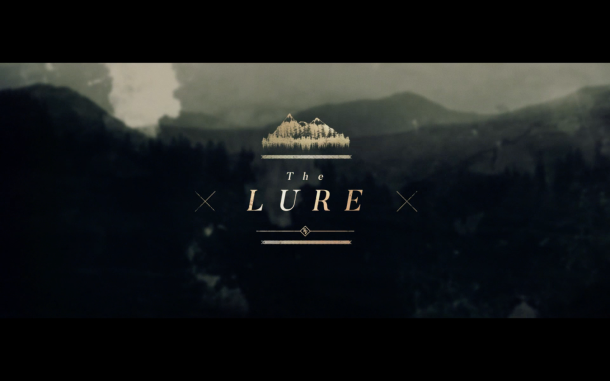 A real-life treasure hunt is at the heart of Tomas Leach’s The Lure, a documentary following various different people as they attempt to locate the whereabouts of a literal treasure chest hidden in the Rocky Mountains by a millionaire in 2010.

After surviving a cancer scare, elderly millionaire Forrest Fenn hid – or claims to have hidden – $3m in gold and jewels in a treasure chest somewhere in the Rocky Mountains, leaving only a cryptic poem as a clue to its whereabouts. The Lure follows several of the loot’s hopeful searchers as they trek high and low, accompanied by Leach and his crew, looking for Fenn’s fortune. There’s a father and son team, a young former policewoman who left the force after being injured on the job and a man who only wants to find the chest as a claim to fame. These people don’t know each other, but they’re all after the same thing.

As you might expect for a film taking place in and around the Rocky Mountains, The Lure looks fantastic. Long, sprawling views and overhead shots of the vast mountainous range, shot by Leach himself, are genuinely breathtaking, although this is really the only standout element the film has. At only 77 mins, we don’t really get enough time with each of the treasure hunters to properly get to know them and become invested in their search – they’re all introduced well, and then it’s just repetitive footage of them wandering and climbing around to no avail. Some of these people do seem genuinely interesting, so it’s a shame that Leach doesn’t spend more time focusing on their searches rather than the search as a whole. We’re told why they want the treasure, sure, but what if they actually find it? What has led them to become to determined, so invested to find Fenn’s loot?

It’s no spoiler to reveal that the treasure chest – if it really exists – hasn’t been found. There’s a few interesting sections with Fenn himself, both archive footage and new material shot for the film, in which he talks about why he hid it and the single clue he’s left – a cryptic poem. Whether or not Fenn really did hide $3m worth of gold and jewels is, in itself, an interesting story, and could have made for a really engrossing doc – several people have vanished in their search for the treasure – however as it is The Lure feels unfortunately repetitive and thin. Exec produced by doc legend Errol Morris, there was so much more potential with this story and its history which could’ve – and should’ve – been fulfilled.

If the story is of particular interest to you it’s worth a watch, but if you’re looking for a doc that’ll engross and entertain you, you’re perhaps better off looking elsewhere.

The Lure opens in UK cinemas this Friday 8 September.