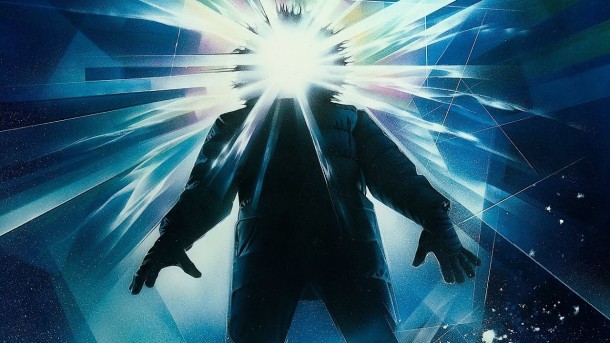 More often then not, the best films don’t always have the greatest start in life. A victim of both a mistimed Summer release and a cruel, unwarranted critical thrashing, John Carpenter’s The Thing could just as easily disappeared from memory altogether, so dismal was it’s commercial failure upon release in 1982. And yet time has thankfully been kind to Carpenter‘s grisly magnum opus, with the film earning itself both a strong cult following and eventual recognition as one of the greatest horror movies ever put to celluloid.

There’s not much one can say about the film that hasn’t been said before – a grotesque visual nightmare compromising strong themes of fear and paranoia, this seminal remake of the classic 50’s B-Movie is a masterpiece of both tension and pure, unbridled horror. Packing in plenty of scares and even more gore and disturbing body horror, The Thing beautifully weaves it’s grim tale of monsters hiding among us (as well as within us) in expert fashion, offering up engaging characters, a claustrophobic setting and a terrifying sense of foreboding to truly ramp up the drama. Not to mention the scariest dog ever seen on screen!

The film is not just perfect horror, but a perfect movie altogether, a statement upon which even non-horror movie fans must agree. The grim snowy visuals, the jaw-dropping prosthetic monster effects, the dark, spine-tingling score, the brilliant ensemble cast (particularly leading men Kurt Russell and Keith David), the intelligent script and John Carpenter‘s expert direction – all coalesce into one of the finest films ever made, from the atmospheric Helicopter chase opening right through to what is arguably one of the greatest endings in cinematic history!

It may have not performed well upon it’s initial emergence, but as it celebrates it’s 35th Anniversary this year,  John Carpenter’s The Thing has certainly proven the master of survival – much like the titular creature itself! 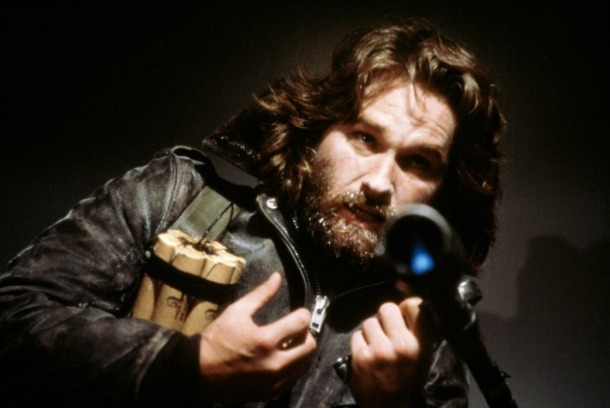 Arrow Video have truly excelled themselves with this new Blu-Ray Release, with a gorgeous new 4K scan restoration that looks utterly amazing. The original audio commentary by Kurt Russell and John Carpenter from the Universal DVD release is present, as is the excellent 90-minute making of documentary and other supplements, including film trims, galleries and the theatrical trailer.

Piled on top of those are plenty of new special features to please all Thing fans. A new audio commentary from a selection of film critics and podcasters is interesting enough should you desire a more personal retrospective of the film, whilst feature-length documentary Who Goes There? In Search of The Thing (77 mins) forms the the centerpiece of the new release, compromising a look at the original novella and the subsequent 1951 film before delivering an in-depth look at the making of John Carpenter‘s classic. A number of key cast and crew, including Carpenter and Russell, are absent from the documentary but this offers other members a chance to tell their stories, thus making for an interesting watch nontheless.

1982: One Amazing Summer (30 mins) is equally engrossing, with a number of film critics and historians discussing the big movies that came out alongside The Thing, and their subsequent impact on the blockbuster phenomenon. The Thing is discussed, though other movies like ET, Poltergeist, Rocky III and Star Trek II: The Wrath of Khan eat up more of the running time then you’d expect. Either way though, it’s a welcome retrospective that will certainly add a few films to your watchlist.

Elsewhere on the disc, there’s a 55 minute Q&A with members of the cast and cinematographer Dean Cundey from a recent Anniversary panel, as well as a selection of fan featurettes and a short tribute film with commentary. The set is capped off with a lavish collector’s booklet containing tons of photos and an in-depth essay.

Easily a contender for the best Home Video Release of the year, Arrow Video have delivered the goods and then some, ensuring that fans of The Thing will have plenty to occupy themselves over the cold winter months.

The Thing is now available to buy on Blu-ray from Arrow Video: http://amzn.to/2jQhSRr

One thought on “The Thing Blu-ray review: “One of the greatest horror movies ever put to celluloid””