As a huge admirer of J.R.R Tolkien’s The Lord of the Rings and The Hobbit novels, this new exhibition that opens today (It’s running from 1 June – 28 October 2018) sounds like an equally exquisite and insightful celebration of the great writer. Making its home at the wonderful Oxford University’s Bodleian Libraries, they’ll present the most extensive collection of materials related to J.R.R. Tolkien known to have been gathered together for public display since the 1950s.

Tolkien: Maker of Middle-earth includes over 200 items – approximately half of which have never been displayed before – from the Bodleian’s extensive Tolkien Archive and Marquette University’s Tolkien Collection, as well as from important private collections.  Various manuscripts, artworks, maps, letters and artefacts have been gathered from the UK, the US and France, and many will be reunited in Oxford for the first time since the death of Tolkien more than 40 years ago, in a city where Tolkien spent most of his adult life, first as a student of classics in 1911, and eventually as a professor of English language and literature.

Curated by Bodleian’s Tolkien Archivist Catherine McIlwaine, the exhibition examines the full breadth of Tolkien’s unique literary imagination, from his creation of Middle-earth – the imagined world where The Lord of the Rings and The Hobbit are set – to his life and work as an artist, poet, medievalist and scholar of languages. It will examine the scholarly, literary, creative and domestic worlds that influenced Tolkien as an author and artist, taking visitors beyond what they may already know about this extraordinary cultural figure.

Free admission – booking necessary at tolkien.bodleian.ox.ac.uk and scroll down for more…

The numerous items exploring the vast spectrum of Tolkien’s creative and scholarly output range from his early abstract paintings in The Book of Ishness to the touching tales he wrote for his children. Original manuscripts of his popular classics sit alongside lesser-known and posthumous works and materials, some of which will be on public display for the very first time.

The exhibition is accompanied by a richly illustrated book, Tolkien: Maker of Middle-earth, written by Tolkien archivist Catherine McIlwaine, released by Bodleian Library Publishing on 1 June 2018, priced at £40, hardback. A paperback edition will be available only at Bodleian Library Shops, priced at £25. The book brings together the largest collection of original Tolkien material ever assembled in a single volume. More details at www.bodleianshop.co.uk

Entrance to this exhibition is free but ticketed and can be booked at https://tolkien.bodleian.ox.ac.uk 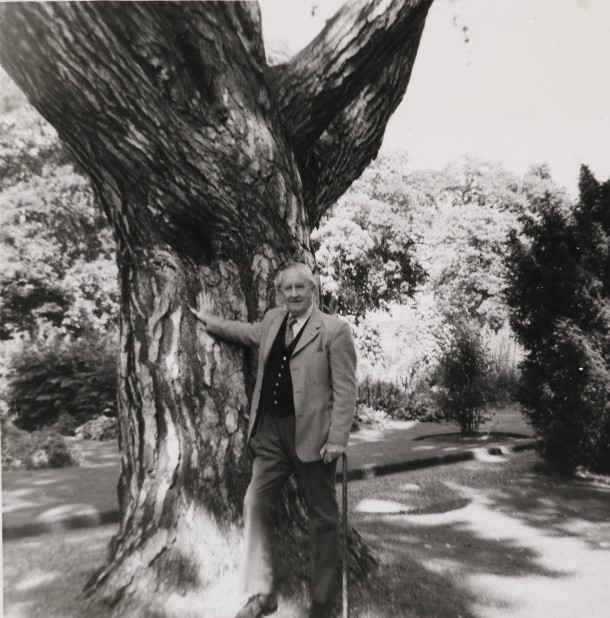 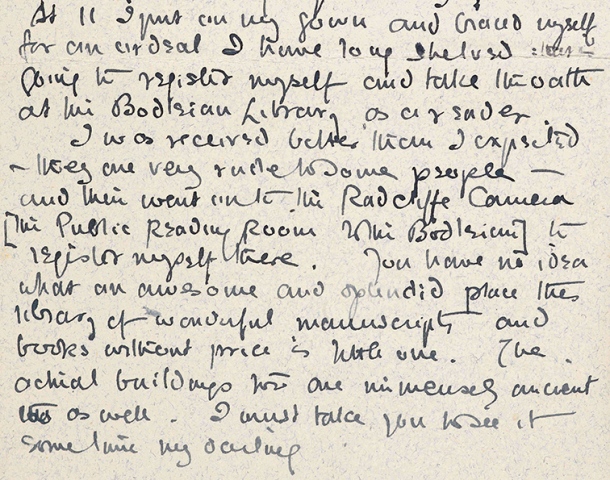 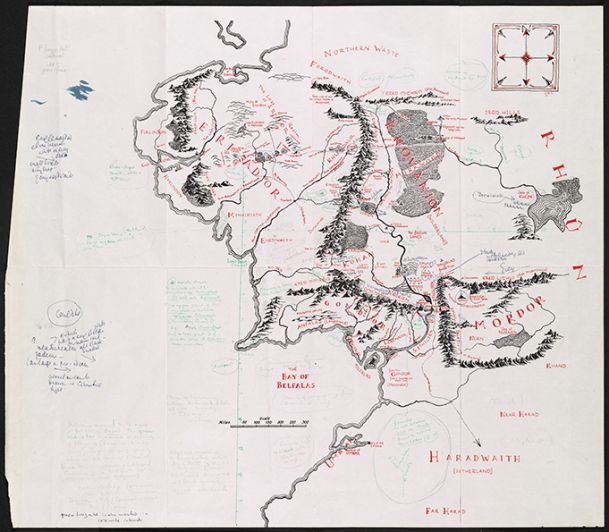 Following its inauguration in Oxford, Tolkien: Maker of Middle-earth travels to the Morgan Library, New York, from 25 January to 12 May 2019.

In late 2019, the Bodleian Libraries and Bibliothèque nationale de France (BNF), Paris will collaborate on the largest Tolkien exhibition ever to be held in France.