While I’ll always have a deep, nostalgic love for The X-Files, Season 10 lacked somewhat in focus and, unfortunately, quality of story. That being said as S10 tried to pack everything in too quickly, it still gathered enough love from a worldwide fan base and thus the studio backed a deserved finale for one of the finest TV shows to ever grace the small screen.

Did Season 11 deliver? I’d say yes, absolutely, and it also gave rise to some great new episodes and also the chance for Mulder (David Duchovny) and Scully (Gillian Anderson) to exist again within that world, and let it breathe. Though there’s rightfully some discussion over the ultimate episode, and the general nature of creator Chris Carter’s ‘My Struggle’ quartet, I don’t think their rushed and extreme bubble took away from a lot of other really exciting, interesting stories. But, one thing, bit of an odd conclusion for Skinner (Mitch Pileggi) and Reyes (Annabeth Gish), when you consider their vast history. 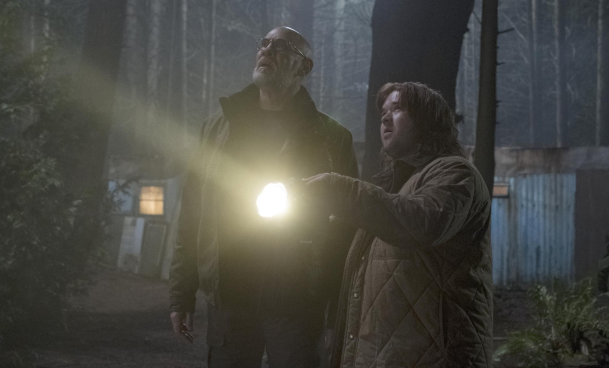 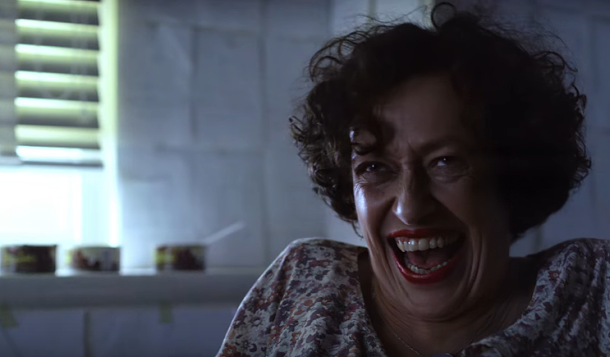 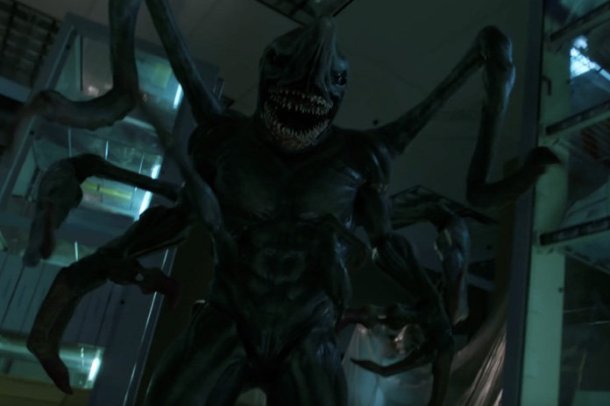 Season 11 of The X-Files definitely contains reoccurring themes that included aging and changing times as a motif that came to the fore regularly. It also offered those of us who really love the series the chance to enjoy Mulder and Scully’s natural chemistry and dry wit with full abundance. There’s new Darin Morgan material with the excellent, close to self-parody, The Lost Art of Forehead Sweat, a tour-de-force double performance from Karin Konoval in Plus One, the momentary return of one of the much-missed Lone Gunmen (good to see you back again Langly!) and even more character background with Kitten and a delve into Skinner’s history. I also had love for the very odd and almost dialogue-less Rm9sbG93ZXJz, which felt inspired in a Twilight Zone way.

For me, the overall vibe of the final series was helped by being back in the woods of Vancouver and also that underlying need for some conclusion for our leads, two of the best ever seen on television, plus the opportunity for Duchovny and Anderson to stretch and excel their ever-impressive talents.  The Special Features are also hugely welcomed, as well as two audio commentaries; it’s these features that perked up the ears of interest with a wonderful insight behind-the-scenes and also inside the minds of David and Gillian. 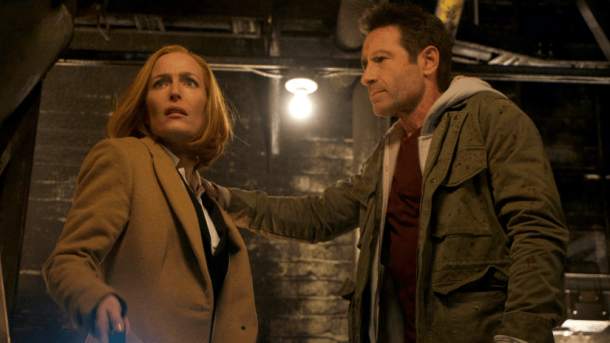 Featurettes include Solve for X: Constructing Season 11 – which takes a look at how the team started writing The X-Files ‘back in the day’ and how they continue that to the end. There’s also Implanted Memories: 25 Years of The X-Files tells us all the unforgettable moments and an overall look at how it came to be such a beautiful phenomenon.

I highly recommend Conversation on the Fox Lot as the pair interview each other, which obviously brings a lot of laughs, and also The Scully Effect that shows us the hugely important role of Gillian Anderson’s character and how she inspired women to become Scientists because, at the time the show began, there wasn’t as many strong females on TV – which is thankfully changing more and more every year. Oh, plus there’s a magnificent gag reel!

The X-Files Season 11 is a thrilling and fun 10-episode instalment of the classic series, so pick up a copy and enjoy the iconic FBI agents Fox Mulder and Dana Scully for one last time now. 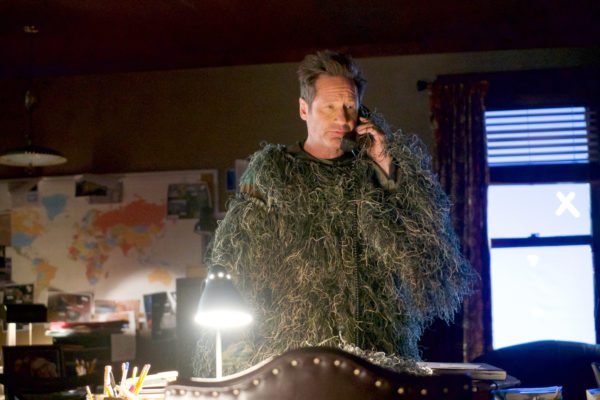 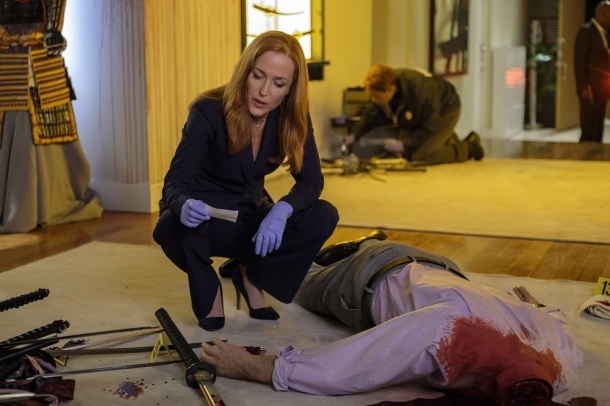