With the news of a new version of Stephen King’s ground-breaking The Stand in the works, with the likes of Greg Kinnear, James Marsden, Jovan Adepo and Whoopi Goldberg attached, I’ve delved into this all-new, Blu-ray release of the original miniseries that’s arrived from CBS Home Entertainment and Paramount Home Entertainment.

Personally, I don’t recall this 1994 version coming to the UK, in that huge era of The X-Files and such taking us by storm, the original miniseries has been restored (with additional enhanced visual effects) and this Blu-ray features all four parts of the Emmy Award-winning series starring Gary Sinise, Molly Ringwald, Jamey Sheridan, Corin Nemec, Rob Lowe, Miguel Ferrer, Laura San Giacomo and a whole host more.

For the uninitiated, The Stand follows a group of survivors, who don’t know each other before that gradually come together after a deadly, fast-spreading virus wipes out the rest of the population. To add to the chaos, this isn’t just a case of survival because those left behind also have to choose a side: Good or evil? The positive force is led by 108-year-old Mother Abigail (played by the glorious Ruby Dee), or join the dark side and the evil army of Randall Flagg (Sheridan), a man with blood-red eyes and charm to die for, literally. Where will it lead? To one big final battle and to the possible death of mankind, of course!

In case you didn’t know, before their huge return to the fold in recent years, big TV miniseries were all the rage in the 80s and 90s and while the style kind of disappeared for a while, and is now a regular occurrence, shows such as this were a big thing to tune into. Told over four parts, which totals an impressive 6 hours, this version of The Stand encourages you to settle down and take in the fallout of society, in the best Stephen King way, of course. Opening with the obvious outbreak of the aforementioned virus, it wastes no time in creating the scene: A military base, showing us the problem: the virus breaking out within a lab and, then, the big problem: a worker making a run for it with his family and acting as a ‘patient zero’, if you wish.

Despite this speedy start, and compelling long-shot camera work pulling us into the story, as it starts to settle (and comparing this to the bigger modern shows), there’s definitely a slightly slowly pace to things – and not always in a good way – but overall it’s the lead performances from Sinise, Lowe and Sheridan are what pulls it through and holds the interest. 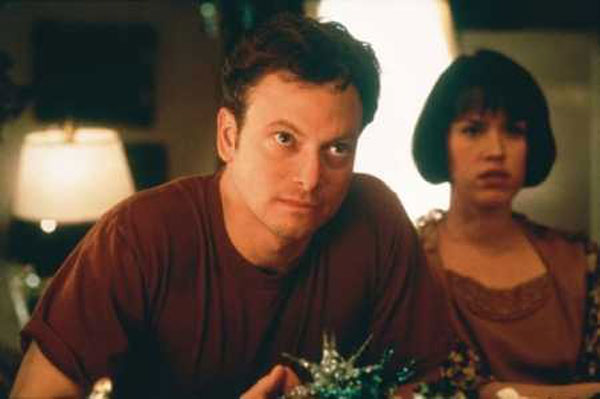 1994’s The Stand is also blessed with sizeable production values and although some graphics can occasionally feel dated, which is obviously common for older series, the lofty ambitions of location shooting and scope in the visuals, means you get a wider sense of the narrative played out there on the small screen with big plans. Granted, a cross-over of miniatures and aged CGI can be distracting, but there’s still more than enough to praise and be captivated by.  Over the course of the opening episode or two, depending on if you watch it as a ‘whole’ event or individually, we’re introduced to each individual character which suggests their arcs but doesn’t give you too much to spoil what’s ahead. It’s reasonably easy to work out who might be ‘good’ and ‘bad’ in these moments but it really is Sinise and Lowe who shine early on.

As mentioned before, the large scale scope of the locations are impressive, we witness dead bodies strewn around the place from city-to-city and town-to-town but I have to question the representation of how people died, considering how it’s portrayed and bear with me, as this did bother me a little. On one hand, we’re supposed to believe people contract the disease and gradually get sicker and die. The camera decides to show us people on the streets who’ve have (seemingly) ‘suddenly’ died but… they appear to have done, while doing everyday things. So, while people dying in cars and being left to rot makes sense, I didn’t really understand the connection between people dying ‘whilst chatting/doing every day things’ and also the destruction of property and looting that’s taken place.

If people have died, then who did the looting? If there was looting, where are those people and why did everyone else carry on as normal? That side, because it’s repeated in what we see continually, doesn’t really fit the wider narrative and I found a bit distracting. If anything, it’s a method to show off their designs and make-up, it looks good as well, but when it’s done as a representation, it doesn’t really work.

The only way I can look at it is by re-defining that picture of commercial decay and chaos, which is what’s happened and thus reflecting a desperate society, and in some ways maybe that metaphor is more important than what you literally see. Performances are reasonable strong throughout and, as previously mentioned, it’s Gary Sinise and Rob Lowe that are the stand-outs from a large, ensemble cast. While the female characters feel slightly under-represented, but Laura San Giacomo is on form and effective throughout, both compelling and edgy in her approach. 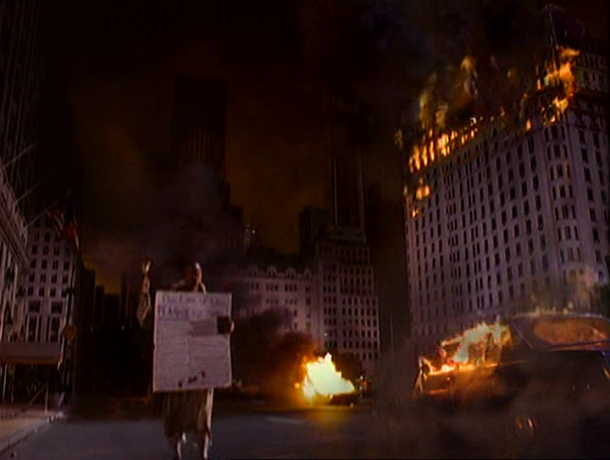 Jamey Sheridan finds a fine balance of creating the demon-ish Randall without over-playing it and, as briefly mentioned earlier on, Ruby Dee as Mother Abigail is a strong force on the flipside, she’s somewhat ‘the Oracle’ – Matrix-like, and also unusually Yoda-like, especially when she’s in her green cardigan. Less impressive are the double-act of Molly Ringwald as Frannie and Corin Nemec as Harold, who feel like a weak link. While that might be a mix of a lack of character development for the era, it’s also because they’re obviously older people pretending to play young roles and – again for the time – it’s really odd and those two never quite settle into the narrative.

Overall though, The Stand is still a positive representation of the type of TV series’ that were really given time and effort to be brought to life in that era and you can fully see it’s influence on the makers of Lost. There’s numerous moments that echo that series throughout. While the upcoming version may well have all the technology that we didn’t have in ’94, that isn’t to say this miniseries is worth forgetting about because there’s an awful lot of ambitious and strong performances to admire. Granted, the faster pace of modern TV means it is easy to be distracted, and feel like you want them to get on with it, but once you’re in the zone, it’s a compelling piece with some great extras well. Check out more details of the commentary included below and delve into King once again, a man who’s definitely still making a huge impact on everything we read and watch right now.

The Stand is out now on Blu-ray, order it here: https://amzn.to/2pyh3jk

This Collector’s Edition Blu-Ray™ comes packed with special features, including audio commentary from Stephen King and director Mick Garris and a full-length behind-the-scenes featurette showcasing the making of the miniseries.

    THE MAKING OF THE STAND – A look at the set of The Stand and exclusive interviews with the cast and crew, including Stephen King, Gary Sinise, and Molly Ringwald. 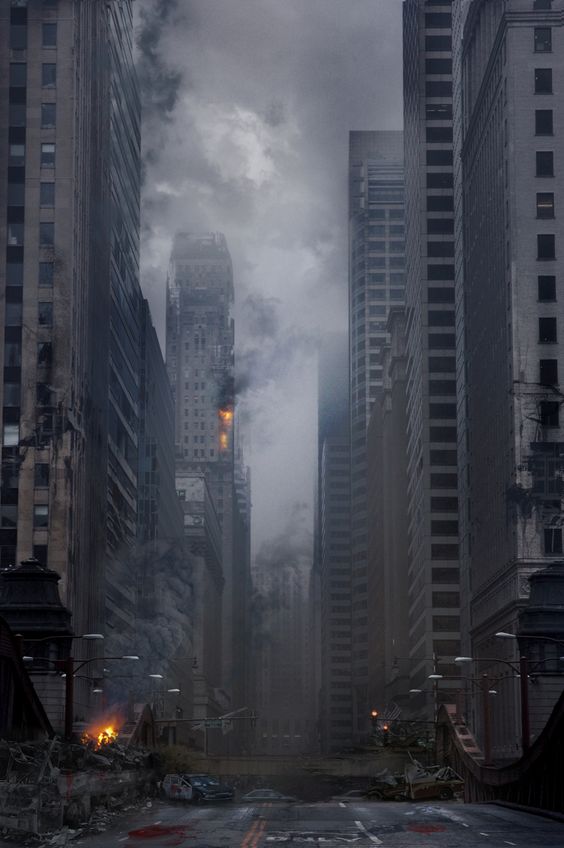