David Lowery‘s new movie The Green Knight is a far cry from A Ghost Story (2017) and even further away from The Old Man and the Gun (2018), but I’m all the more intrigued for what to expect after this psychologically challenging trailer. 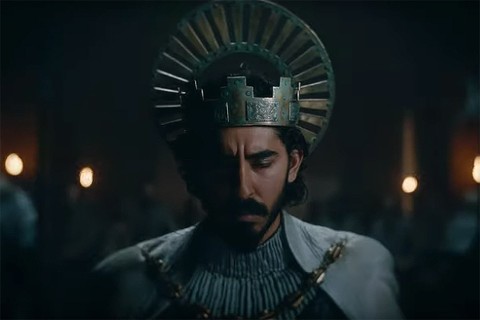 Based on the poem of Sir Gawain and the Green Knight, and from A24, I’m mainly intrigued by whether this will be a visual adventure similar to A Ghost Story or something deeper, it feels like an experience already for this dark, medieval fantasy film

The Green Knight is released via Prime Video on 24th September.