Over the next few weeks, the red carpet has well and truly been rolled out for the film season in London’s West End. To immerse yourself in the best of home-grown and international cinema, look no further than Leicester Square and Piccadilly Circus – the Home of Film – where there’s a jam-packed schedule of activity happening in and around the area throughout September and October for all lovers of culture.

The Raindance Film Festival (18th – 29th September) and the BFI London Film Festival (2nd – 13th October) will both take place in key venues throughout the coming weeks, a must for all film buffs, where a variety of red-carpet galas, screenings and workshops will be taking place. 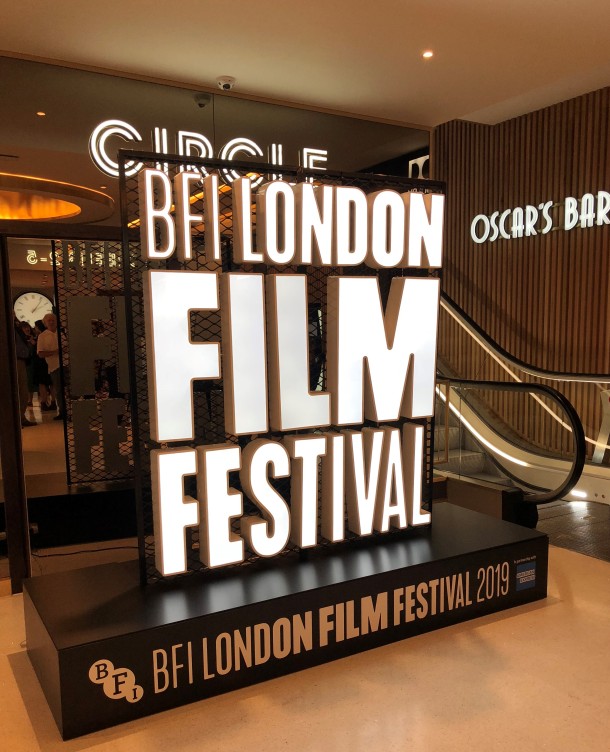 On Raindance Film Festival’s return to the square, Elliot Grove, founder of the festival, had this to say:

“Everyone knows that Leicester Square is the home of film. And that includes independent film. The Raindance Film Festival is delighted to be here once again in this, our 27th year.”

“We’re delighted to be able to host so many of the screenings and events as part of the BFI London Film Festival here in and around Leicester Square. The area’s rich history and reputation as the home of entertainment really adds to the festival atmosphere and we will be hosting many of the main galas in the extraordinary new ODEON Luxe and we’re thrilled to be back at the plush screens at Vue on the Square and hope to see as many members of the public there as possible to enjoy it!”

Alongside the range of red-carpet moments on offer, Leicester Square and Piccadilly Circus’ local businesses will be offering the below activities throughout the coming weeks: