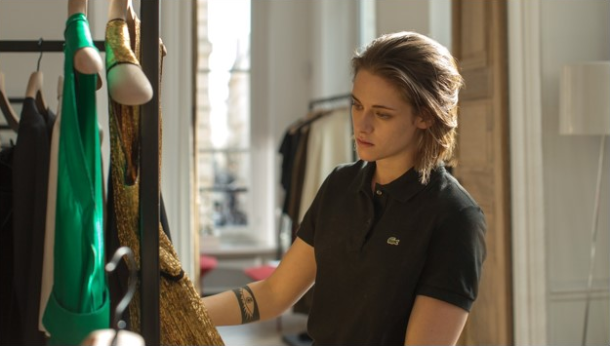 Olivier Assayas won Best Director at Cannes in May earlier this year for the Kristen Stewart-starring Personal Shopping and today we’ve got the first UK trailer for the film that’s released in the UK on 17 March 2017.

The mysterious ghost story stars Stewart as Maureen, a high-fashion personal shopper who is also a spiritual medium. She’s also grieving the recent death of her twin brother and so heads to his Parisian home, hoping to make contact with him once again.

We really like the style here, despite not really believing in the whole ‘medium’ thing, Stewart looks like a smart fit for a intriguing story – Here’s the trailer: 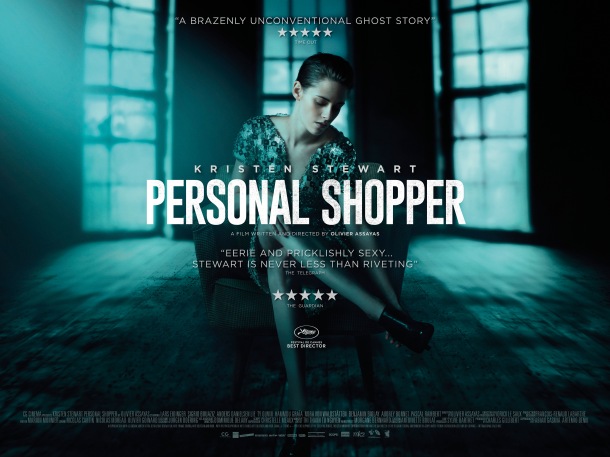