While there will always be nostalgic love of The X-Files for me, S10 lacked a little in focus and quality. This wasn’t down to anything really specific but I feel Chris Carter wanted to pack as much into a very short series as possible and so they over-did it. But due to its success, which comes down to a huge loyal fan-base, and maybe the cheaper costs of TV series these days, The X-Files was fantastically green-lit for a final, final season 11 and with it the opportunity to run 10 episodes and see where they could go to finish it all off, don’t forget some seasons used to be 24 episodes…how things have changed!

Moving on, this next chapter of The X-Files is a thrilling and fun 10-episode instalment of the classic series. The legends David Duchovny and Gillian Anderson return as iconic FBI agents Fox Mulder and Dana Scully for Season 11 that’s going to be available on Blu-ray and DVD from 23rd July. 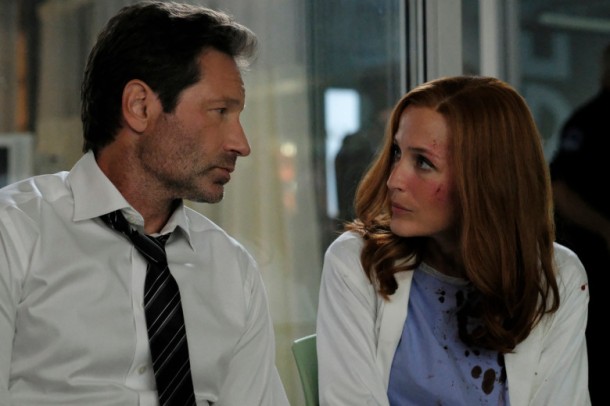 While you’re here, don’t forget to explore of our Season 11 Review Blog and also check out Matt’s rather great all-time top 11 episodes now: The X-Files Greatest Ever Episodes

THE X-FILES SEASON 11 will be available on Blu-ray and DVD on 23rd July. 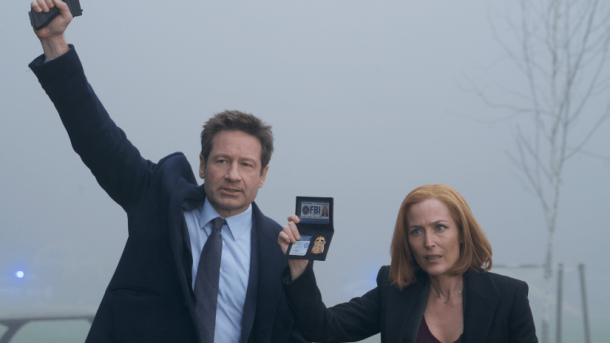