With audio books still hugely popular, and after being deeply impressed with their entire setup, we had to share the news that Almost Tangible, a new audio production platform, are set to launch on 12 November (and will be available via all platforms) with their production of Macbeth. Also, it’s quite wonderfully recorded at Glamis Castle in Scotland, where William Shakespeare actually set his story… and it’ll be free to download!

Founded by Charlotte Melén, Almost Tangible promise an ‘immersive approach to the traditional audio book’ and tell us that their productions mimic the film-making process, which all sounds epic. For this version of Macbeth, they’ve also recorded on location, with a full cast and employ the latest technology in binaural sound recording techniques. I think in this age of reinvention, it feels like a perfect time to add another edge to something I’ve not heard about before… and wholeheartedly recommend checking them out here. 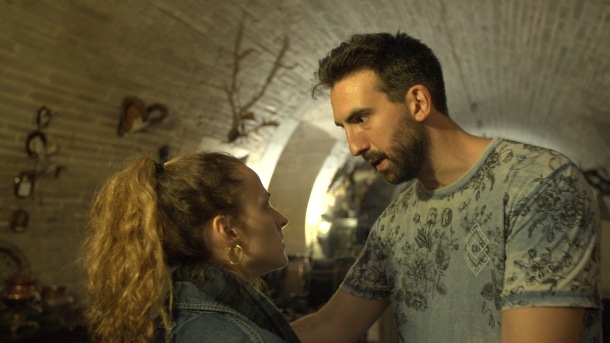 Also, it’s free to download (Woohoo!) and, so, to whet your appetite, here’s a teaser trailer to give you a closer look/listen of what to expect:

Almost Tangible’s opening performance of Macbeth launches on 12 November, head here for more and follow them on Social: