Good evening, Agent MacQuarrie. 2015’s Mission: Impossible – Rogue Nation was a further testament to just how robust and slick the Mission: Impossible film franchise remains even now, twenty or so years on from it’s humble beginnings in 1996. Your success with that film not only made millions at the worldwide box office, but also garnered the type of critical response that other long-running film series can only dream of.

However, the series is now on its sixth installment and other big franchises that reach this milestone usually flounder, or require some kind of reboot, to keep things fresh and audiences engaged. This is something that must be avoided at all costs with the Mission: Impossible franchise. We already have an engaging leading man in Tom Cruise, who shows no signs of fatigue, as well as a fantastic ensemble of supporting characters, including the brilliant Ving Rhames, Simon Pegg and Rebecca Ferguson. 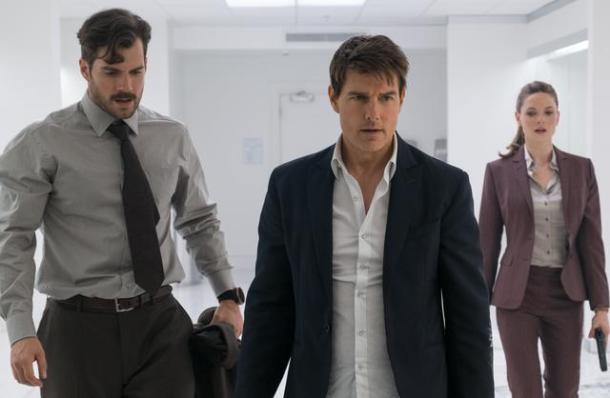 What the film must do is venture into uncharted territory – a plot that draws on the events of the previous films, yet doesn’t alienate newcomers in the audience. The previous M:I films were pure stand-alone – here, there must be higher stakes and bigger consequences that result from the previous installments, thus ensuring a more layered and wider scope. Likewise, some excellent character development would be appreciated. Ethan Hunt is the kind of spy hero who doesn’t sacrifice one life for the many, as we’ve seen in the other films. That moral choice should be the crux of the film, and provide much of the drama for the majority of the tightly-paced plot.

The M:I films also rely heavily on misdirection, sleight of hand and narrative twists. Mission: Impossible – Fallout must not be the exception to this. It should keep you guessing, shock you, surprise you and make you laugh start to end. Pull the rug out from the audience and keep them racing to keep up. 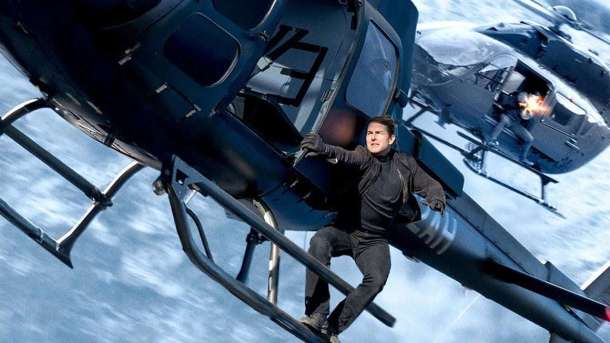 Like the last few films, it must also be the right kind of silly – not too serious or po-faced like the Bond movies of late, but never too outrageous that it descends into self-parody. That said, a few ridiculous stunts would certainly ensure a great film, especially ones involving sky-diving through thunderstorms, kinetic car chases through Paris, wall-smashing bathroom fist-fights, lots of mountain top scuffles and the helicopter dogfight to end all helicopter dogfights! In short, the stunts are key and each one must astound every time.

Your mission Agent MacQuarrie, should you choose to accept it, is to use the aforementioned mission parameters to create what is undeniably a first-class crowd-pleaser, complete with a great cast, explosive action and stunning sequences that the film format was undoubtedly made for and you achieve it with full force. It’s an absolute blast.

Special Features: Get the full rundown on the extras by clicking here!

Order any of the formats here: amzn.to/2xZZPN1