I believe it’s vital to continue to expand your film knowledge, as you would with books, television and the world around you, when it comes to understanding the very nature of film itself. When something as highly recommended as Elia Kazan’s A Tree Grows in Brooklyn (1945) comes around, with a Eureka ‘Masters of Cinema’ 2K restoration, completed with a 4K scan of the original film elements, it just seemed like the right time to delve in.

To generalise, we can all be guilty of thinking that older, or classic, films don’t have something original or unique to say, and this certainly isn’t the case with A Tree Grows in Brooklyn. Based on the novel by Betty Smith, a bestseller in the US at the time and a hugely popular book with American soldiers during WW2, this was Director Elia Kazan’s debut feature, who’d go on to direct the likes of A Streetcar Named Desire, East of Eden and On The Waterfront. It’s an absolutely refreshing, honest take of real people, stuck in a relatable world with strong female characters and genuine, every day problems. These elements merge together effortlessly and actually make this film, from 1945, far more modern than I initially anticipated. 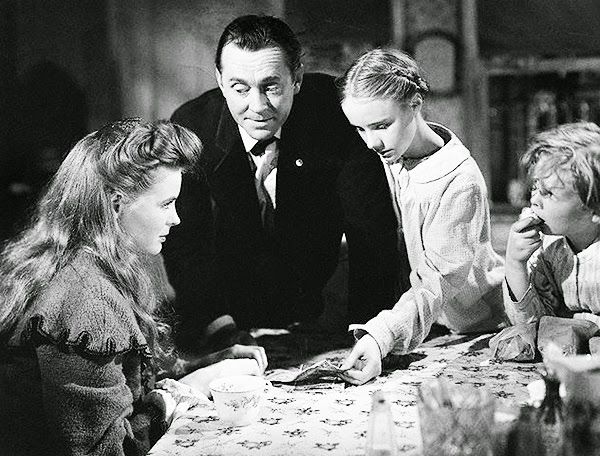 As an official synopsis, ATGIB follows young Francie (Peggy Ann Garner) and her story, as she learns a lot about life in what’s, on film, a short space of time. She’s also “encouraged by her idealistic if luckless father”, played by James Dunn, on her journey and it’s beautifully achieved, even if he’s estranged from the family, in a modern-day sense but there is a reason for this. In the film, the kids are told to think of his alcohol problem as a ‘sickness’, rather than just being a drunk, and our lead lady dreams of a little more in her day-to-day life, even if it means getting tough and working hard.

Interestingly, there’s a lot of unconventional roles here, while James Dunn’s likeable father is a good man, he’s lost in a dream world and it’s Katie, his wife and the Mother of their two children, who’s living in reality and trying to make ends meet. Their daughter, Francie, is massively switched on to the life she’s living within, and follows both her father’s dreams and her Mother’s understanding of having to tell white lies to get things done. Whilst their son, Neeley (played by Ted Donaldson) is mainly worried about what food he can get and the other kids in the neighbourhood.

What makes A Tree Grows in Brooklyn also stand-out is the stories outside of the main narrative. The film is full of life, intrigue and of people whose lives cross over regularly. These are busy Brooklyn apartments (roughly around 1912), and it’s also got a deep, honest soul throughout. This is helped by outstanding, natural portrayals from all of the ensembe cast, with James Dunn and Peggy Ann Garner being particularly outstanding, plus Dorothy McGuire, Ted Donaldson and Joan Blondell. 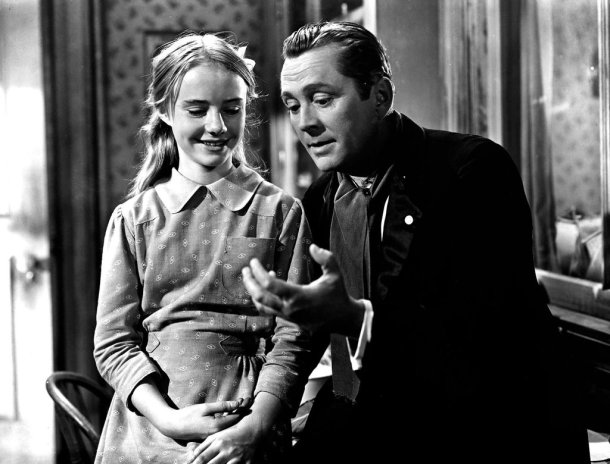 Betty Smith’s novel must have had one hell of an impact at the time, and Elia Kazan’s film perfectly envelopes so many human emotions including a warm empathy, even when times get hard, and with that smart sensitivity running deep in its veins from the beginning, it’s a consistently captivating, real classic you could re-visit at any time.

A Tree Grows in Brooklyn is out now on Blu-ray from Eureka Video, order now: eurekavideo.co.uk/a-tree-grows-in-brooklyn