I’ve always felt the depth of the soul and character in Steve McQueen‘s work right back to 2008 when I first saw Michael Fassbender-starrer Hunger. McQueen followed that up with Shame, also starring Fassbender, the captivating and intensely intimate film that explored the depths of addiction alongside the consequential destruction and demise of the mind. That film was also difficult to watch, but you couldn’t keep your eyes off it… and I haven’t even mentioned the magnificent, intense 12 Years A Slave from 2013, that took home three Oscars it richly deserved. 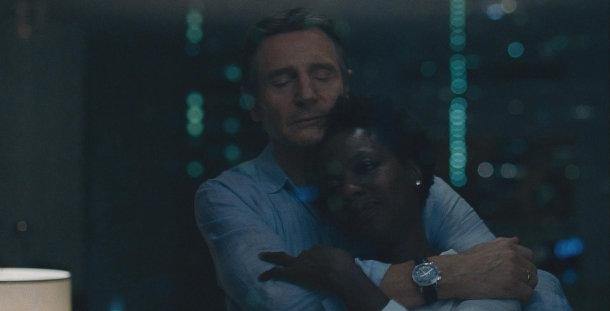 Widows is his return to directing, and this time he’s co-written with bestselling author Gillian Flynn, to produce what’s being called a ‘a blistering, modern-day thriller set against the backdrop of crime, passion and corruption’.

Set in contemporary Chicago, amidst a time of turmoil, four women with nothing in common except a debt left behind by their dead husbands’ criminal activities, take fate into their own hands, and conspire to forge a future on their own terms. It stars Viola Davis, Elizabeth Debicki, Michelle Rodriguez and Cynthia Erivo in what’s sure to be another powerhouse of a movie – Watch this stunner of a trailer: