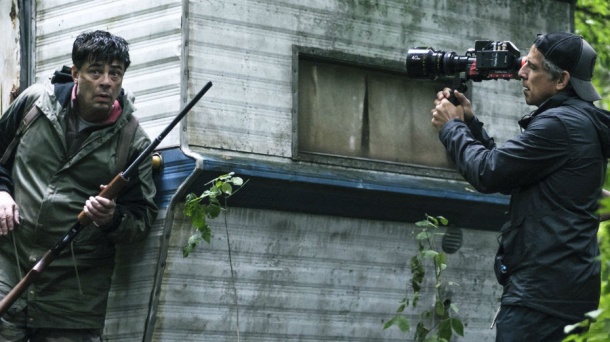 Here’s a crazy new trailer for ‘based on a true story’ series Escape At Dannemora, that’s coming to Showtime this November, it stars Patricia Arquette, Paul Dano and Benicio Del Toro and looks all kinds of messed up and awesome… all rolled into one.

Created by Brett Johnson and Directed by Ben Stiller, yup that one, this new show is based on the stranger-than-fiction prison break in upstate New York that took place during the summer of 2015. It spawned a statewide manhunt for two convicted murderers, Richard Matt (del Toro) and David Sweat (Dano) as they were aided by married female prison employee Tilly Mitchell (Arquette), who carried on months-long affairs with both men.

Check out the trailer:

Escape At Dannemora premieres Sunday, November 18 at 10pm ET/PT on Showtime – We’ll bring UK air news when we hear it. 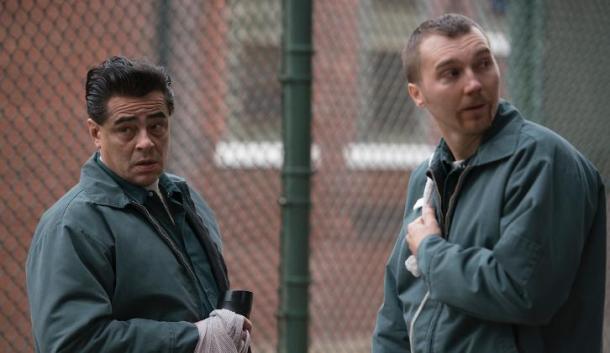