Sometimes certain films seem to slip in and under the radar before they reach a wider audience and I Think We’re Alone Now could be one of those to keep tabs on, when it comes to Digital Download on 19 November from Momentum Pictures.

The good thing about this trailer is that it doesn’t give everything away from the start, as so many seem to do these days. Directed by Reed Morano, and written by Mike Makowsky, the film stars Peter Dinklage as Del, a man who’s literally alone in the world after the human race is wiped out. He lives in a small town, heading going from house to home, collecting batteries, and burying the dead. It’s a simple existence and he’s content in his solitude – until he discovers Grace (Elle Fanning), an interloper on his quiet earth… here’s your trailer: 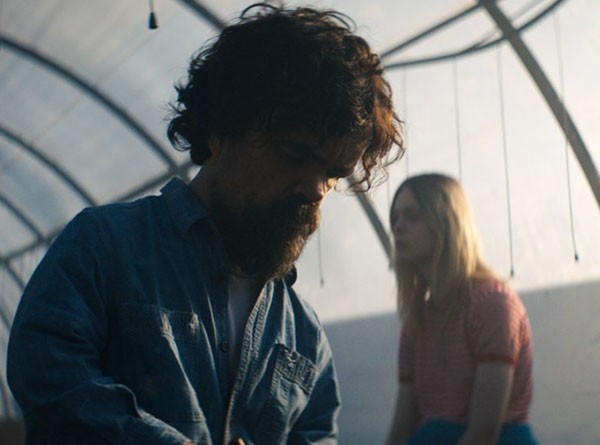 I Think We’re Alone Now is available on digital download from 19th November.