We’re delighted to share the news that First Man, directed by Damien Chazelle (Who also directed La La Land and Whiplash) and starring Ryan Gosling as Neil Armstrong and Claire Foy as Janet Armstrong, comes to Digital on 4 February, 2019 and on 4K Ultra HD, Blu-ray, DVD and On Demand on 18 February, 2019 from Universal Pictures Home Entertainment.

First Man follows the gripping, captivating true story of the first manned mission to the moon. This emotionally driven journey that takes us through a pivotal moment in the history of mankind has received two Golden Globe nominations for Best Supporting Actress for Foy and Best Original Score for Justin Hurwitz, and we think you’re going to love it… if you don’t already! 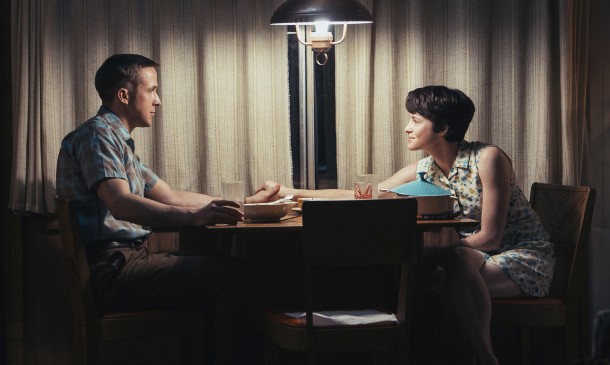 This release is packed with bonus features including 37 minutes of deleted scenes and special featurettes showing behind-the-scenes looks at how they created First Man. Based on the book First Man: The Life of Neil A. Armstrong by James R. Hansen and focuses on Neil Armstrong and the decade leading to the historic Apollo 11 flight told from Armstrong’s perspective, it also explores the triumphs and the cost—on Armstrong, his family, his colleagues and the nation itself—of one of the most dangerous missions in history.

First Man will be available on 4K Ultra HD in a combo pack which includes 4K Ultra HD Blu-ray, Blu-ray and Digital. The 4K Ultra HD disc will include the same bonus features as the Blu-ray version, all in stunning 4K resolution. 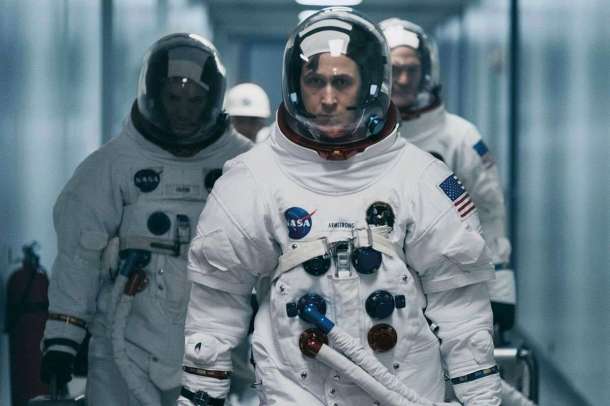