I’ve said it once, and I’ll definitely say it again, but Alien truly is one of my all-time favourites and due to so many aspects, and the plethora of influence it carries accordingly.

Somehow, it’s been forty years since the mind Ridley Scott began one of the most iconic franchises of all-time. Since then, Alien has become the definitive sci-fi horror film, winning new fans and critics across the decades, and even an Academy Award along the way. 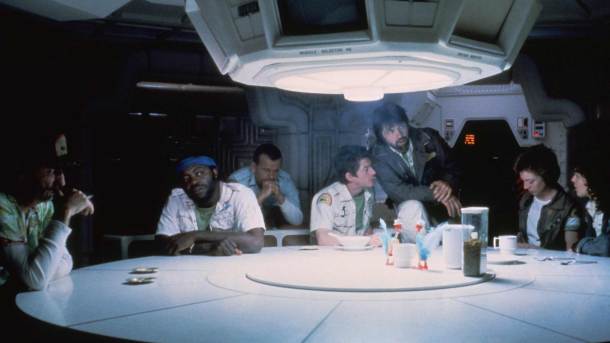 To commemorate the 40th Anniversary of the film, 20th Century Fox have launched an otherworldly tribute with thrilling new stories, exclusive exhibits, and other one-of-a-kind experiences for fans which culminates on April 26th when Alien Day devotees will rally for the fourth year in a row.

Fancy getting involved? Well, you can! Just share your own personal memories or why not recreate your favourite moments for a chance to become part of the 40 Year legacy! Then head here now to find out everything you need to know. 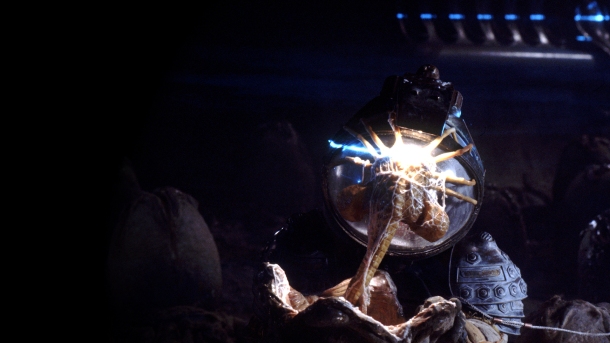 Also, the Alien-fun continues because over the next couple of weeks, you can also watch the Alien 40th Anniversary Shorts, a series of new narratives from six emerging filmmakers selected from over 550 entries through a 20th Century Fox partnership with creator community Tongal, over on IGN since 29 March with more to come on 26 April – Watch ‘Night Shift’, by Aidan Brezonick, as a cool example now:

Highlights include a comprehensive and definitive volume on the making of ALIEN from Titan Books, a new line of Alien Pop! Figures from Funko, limited edition giclée prints from Acme Archives and Dark Ink – Get 26% off everything listed here! – and a selection of apparel and merchandise sure to please the most discriminating Alien collector – Get the full list here.

Watch the horror unfold every day by plugging into AlienUniverse.com. Participate in the worldwide Alien Day celebration by following #ALIENDAY and #Alien40th on Twitter, Instagram, and Facebook. 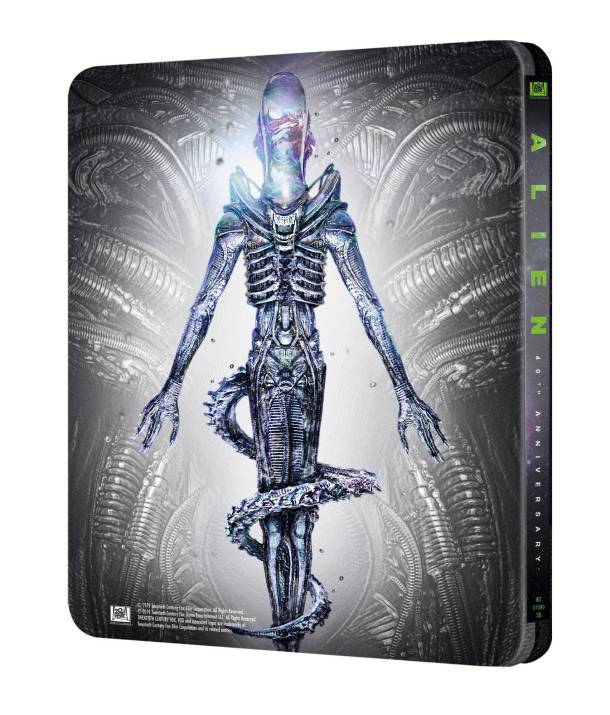 One thought on “Alien Day returns on 26th April! Celebrate the 40th Anniversary with all-new short films and more!”