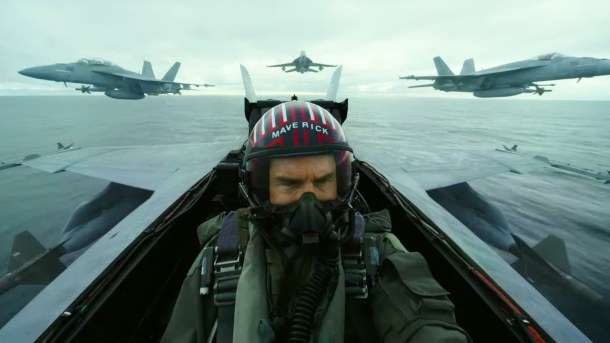 Sure, Top Gun was from a different era but it’s remained a firm classic for Tom Cruise and for a perfect representation of the mid 80s, and it still looks pretty spectacular compared to other films around the time. While Top Gun: Maverick hasn’t exactly been the fastest sequel of all-time, hitting the big screen next year some 34 years after the original, I CANNOT WAIT.

Do I feel the need, for speed? Damn right I do. After the glorious Mission: Impossible – Fallout last summer, Cruise is our ‘go to’ action hero and if this trailer is anything to go by, we’re in one hell of a ride. You know it’s HIM doing the stunts, flying a jet – FLYING A JET – and it’s going to be emotional, isn’t it? 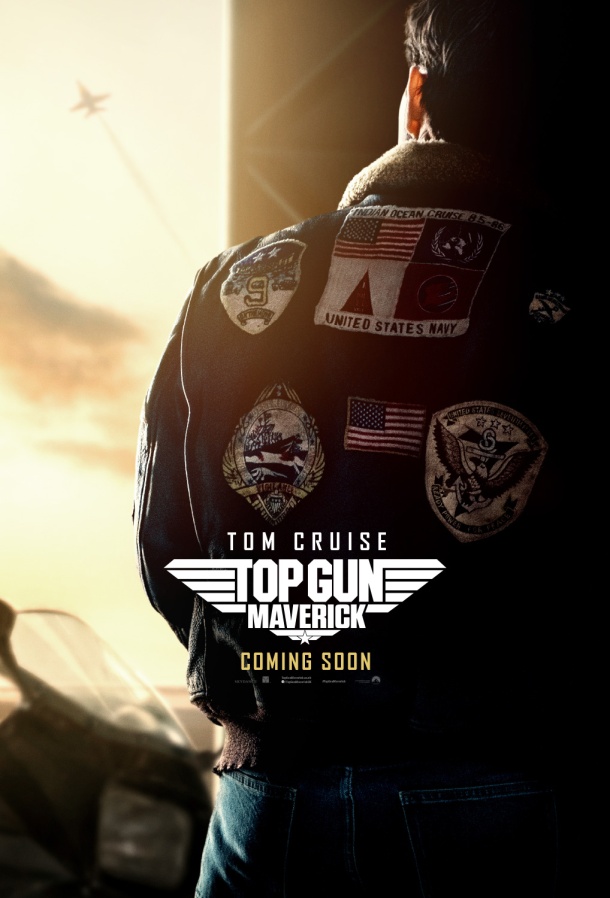