Today the first details have emerged from Jamaica, at a very historic 007 location no less, regarding the highly anticipated Bond 25 [To be titled], directed by Cary Joji Fukunaga – who you might know best for his glorious work on True Detective – they’ve not only announced the cast but also the basic plot and that principal photography begins on 28 April, plus we’ve added a whole host of images!

In what could well be Daniel Craig‘s fifth, and final, performance as the iconic spy, we fully expect something bigger and better than ever when Metro Goldwyn Mayer release domestically through their United Artists Releasing banner on 8 April 2020; and through Universal Pictures International and Metro Goldwyn Mayer in the UK and internationally from 3 April 2020. 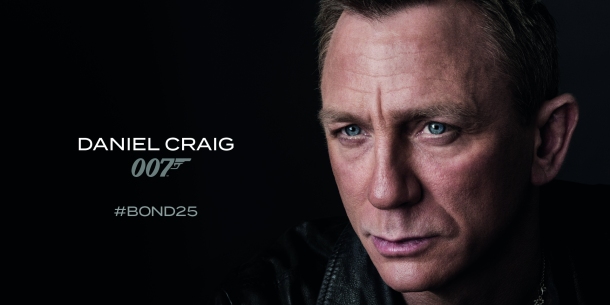 While there have been minor production ‘issues’, including switching around of various directors and writers, we feel like the combined talents of Neal Purvis, Robert Wade, Scott Z. Burns with Cary Joji Fukunaga and the, frankly, superb Phoebe Waller-Bridge, is out to bring the usual good stuff. Plus, major producers Barbara Broccoli and Michael G. Wilson wouldn’t consider anything but the best of Bond, but let’s hope it’s not another ‘hits’ event, much like Spectre became.

Bond has left active service and is enjoying a tranquil life in Jamaica.  His peace is short-lived when his old friend Felix Leiter from the CIA turns up asking for help. The mission to rescue a kidnapped scientist turns out to be far more treacherous than expected, leading Bond onto the trail of a mysterious villain armed with dangerous new technology.

The 007 production will be based at Pinewood Studios in the UK, and on location in London, Italy, Jamaica and Norway. 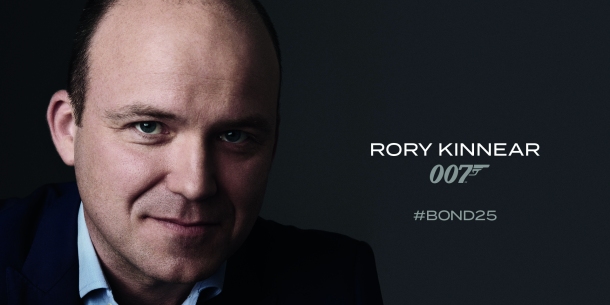 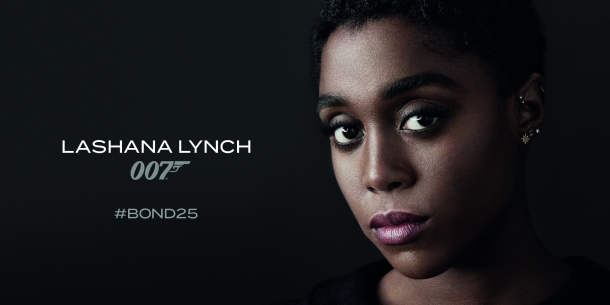 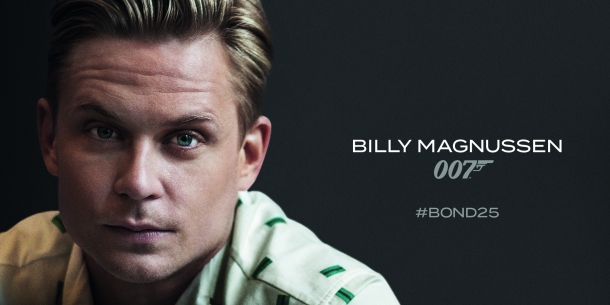 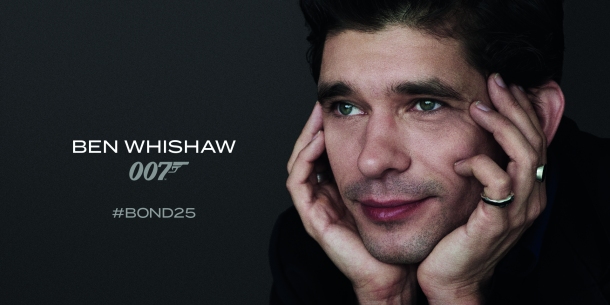 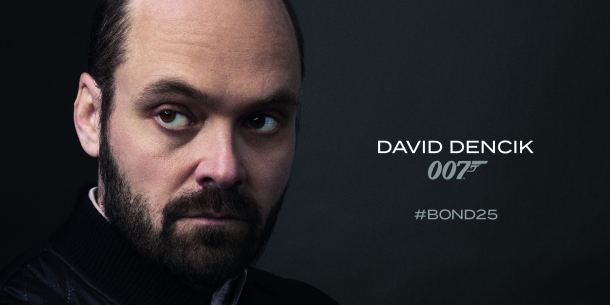 The start of production launch of Bond 25 was streamed live on the official James Bond channels: 007.com, Twitter, YouTube, Facebook, and the video is now available on demand on all of these sites.