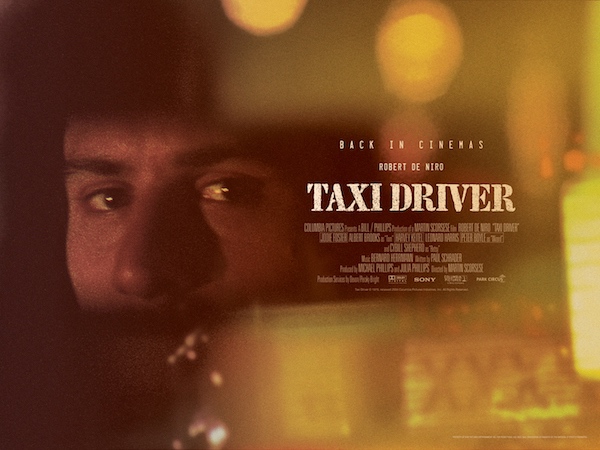 It’s hard to believe that Martin Scorsese‘s Taxi Driver is 40 years old but it remains an important and influential piece of modern cinema. Today we’re excited to hear that as part of the BFI’s Scorsese season in 2017, it’ll also return to cinemas across the UK and Ireland.

Screening from 10 February across the country, the 4K restoration will initially open at the BFI Southbank with a very special preview event on 6 January. The Southbank Centre will present Taxi Driver in Concert with the BBC Concert Orchestra performing the original Bernard Herrmann score live alongside the film. The wider UK re-release will see the film screen at selected sites from a 4K digital restoration scanned from the original camera negative.

If you want to see Robert De Niro in his absolute prime, obviously among other roles in that era, this film is an absolute must and we’re very eager to see the 4K digital restoration. Here’s the re-release trailer from Park Circus:

Screening from a 4K restoration, Sony Pictures’ Taxi Driver pulls up at cinemas across the UK and Ireland on 10 February.