The always impressive Jim Jefferies has announced his biggest UK tour to date, tickets go on sale Friday 7th June at 10am, and takes in FIVE key arenas across the country. The Night Talker Tour starts on Tuesday 3rd December at the O2 Arena and culminates on Friday 13th December at Newcastle’s Utilita Arena.

Jim has been entertaining audiences across the globe with his provocative and thought-provoking comedy for the best part of twenty years. 2018’s The Unusual Punishment Tour was a complete sell-out around the world and received rave reviews from fans and critics alike. Jim’s also recently signed a deal with Comedy Central for a first look on content development in television and digital media, and his eponymous Comedy Central series, The Jim Jefferies Show, debuted its third season this March. 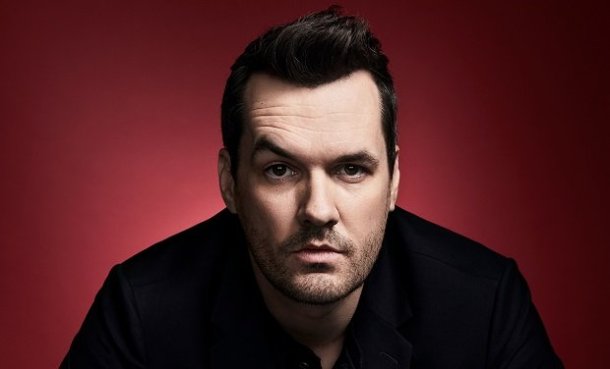 In 2018, he starred in his third Netflix comedy special ‘Jim Jefferies: This Is Me Now’, which was recorded at the Eventim Apollo in London and the year before released his fifth major stand up special in seven years, Freedumb. The special was Jim’s second to air on Netflix, and followed the huge success of the first, Jim Jefferies: BARE, in which he delivered a now iconic routine on guns and gun control in the United States.

In addition, oh yeah there’s more, Jim created, wrote, produced, and starred in the critically acclaimed FX series Legit, which ran for two seasons and has since gained a cult following. He has also appeared in the films Killing Hasselhoff and Punching Henry and currently resides in Los Angeles.